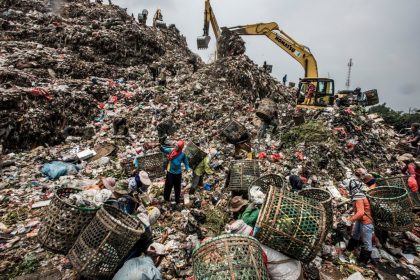 On average, a person in the United States or Western Europe uses about 220 pounds of plastic per year, according to the Worldwatch Institute, a research organization. The packaging industry, growing thanks to the rise of online stores and other factors, poses a huge challenge.

By 2050, there will be so much plastic floating in the ocean it will outweigh the fish, according to a study issued by the World Economic Forum. Scientists estimate that there are at least 5.25 trillion plastic particles — weighing nearly 270,000 tons — floating in the oceans right now. 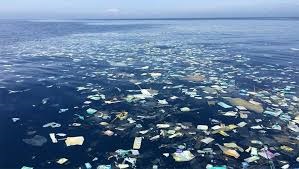 Most waste in Africa, the United States and Asia ends up in dumps, many of which are already at capacity. Europe sends less of its waste to dumps or landfills and more to incinerators. While some of them are relatively clean, many are a threat to the environment and public health.