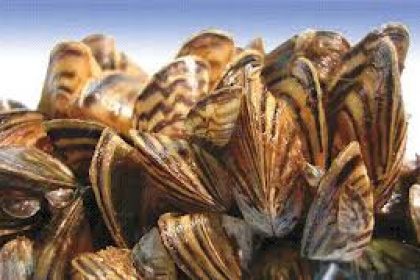 Not even a historic week of freezing temperatures and record-setting snowfall last month could mitigate some of the toughest and most threatening invasive species known to central Texas, biologists from the Texas Parks and Wildlife Department say.

While many of native Texas wildlife were injured or killed by the winter weather, some invasive critters such as zebra mussels, tilapia and maybe even apple snails fared just fine, said Monica McGarrity, a senior scientist at Texas Parks and Wildlife who specializes in aquatic invasive species.