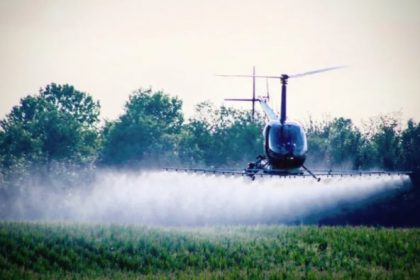 The Environmental Protection Agency has determined that the endocrine-disrupting pesticide atrazine and cancer-linked pesticide glyphosate are each likely to harm more than 1,000 of the nation’s most endangered plants and animals.

Atrazine is a widespread pollutant of groundwater and drinking water. It has been linked to increased risk of cancer and reproductive problems in people and can chemically castrate male frogs at extremely low concentrations, including those allowed in drinking water. Despite being banned in more than 35 countries, including the entire European Union, it remains the second-most used herbicide in the United States after glyphosate.