Intensifying Hurricanes are Helping Invasive Species Spread Across the U.S. 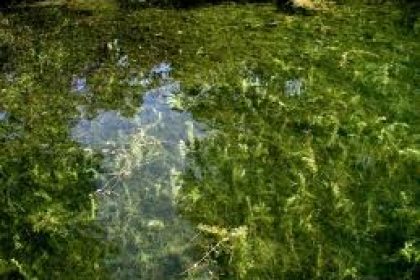 New research has found that hurricanes in the United States are dispersing invasive species across the country. Fueled by climate change, hurricanes are becoming more frequent and intense, research shows; as a result, extreme storms are carrying and scattering hundreds of invasive species such as Asian swamp eels and zebra mussels into new regions of the U.S. For example, when Hurricane Isaias tore through the Caribbean and eastern U.S. earlier in 2020, it spread more than 114 invasive aquatic species to different watersheds, where they have the potential to decimate native species and deplete food supplies.