Oysters may be the Answer to Stop Eroding Shorelines 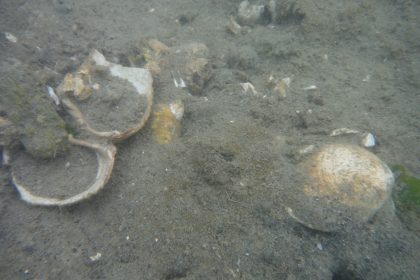 More than 85% of the world’s oyster reefs have been lost since the 1900s, through over-harvesting of the species, increased coastal development, destruction of wetlands and increased water pollution.

Oysters could one day be the answer to the complex question of how to protect California’s disappearing coastline.

While a project to restore oyster populations is still in its early stages, restoration efforts by Orange County Coastkeeper have attracted tens of thousands of native oysters to a habitat that also helps stabilize shorelines while improving water quality.