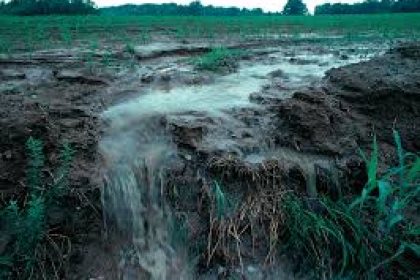 The sweet seep of autumn rain is bringing coho salmon back home to their natal streams all over the Puget Sound basin in Washington State— where too often they encounter a bitter truth: pollution in a shocking 40 percent of their home range so bad it can inflict a swift death.

The culprit is stormwater, and it is causing death rates so high, some populations of wild coho are at risk of local extinction, researchers found.

Researchers at NOAA’s Northwest Fisheries Science Center in Seattle worked with collaborators, including the U.S. Fish and Wildlife Service, local tribes and the Wild Fish Conservancy, to survey 51 sites from 2000 to 2011 in streams all over the Puget Sound basin. They used the survey data with a new computer model to map predicted coho death rates. The results show that in an estimated 40 percent of their range in the Puget Sound Basin, 10 to 40 percent of coho salmon die before they can even spawn because of pollution.