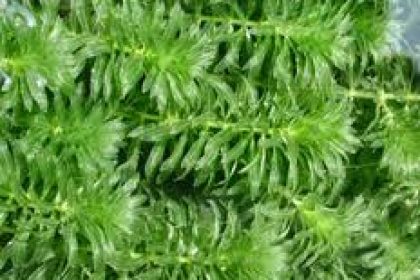 In 2013, 6,000 sterile grass carp were introduced into Smith Mountain Lake, Virginia, to combat the growth of invasive aquatic vegetation such as hydrilla which has seen a massive growth around the lake.

When hydrilla was first discovered at the lake in 2007, a patch of the aquatic weeds were just a few acres in size. By 2013, multiple patches had been discovered that equaled nearly 200 acres.

Licensed herbicide applicators treated the weeds for several years until the grass carp were introduced. The herbicide was successful in killing off the hydrilla for a short time, but it would quickly grow back.

Unfortunately, the carp not only consumed their favorite food — the invasive hydrilla weeds that clogged coves and precluded safe swimming and boating — but after eating the hydrilla, they also consumed ALL vegetation in the lake.

Recent inspections in the lake do not indicate regrowth of non-native submerged aquatic vegetation.